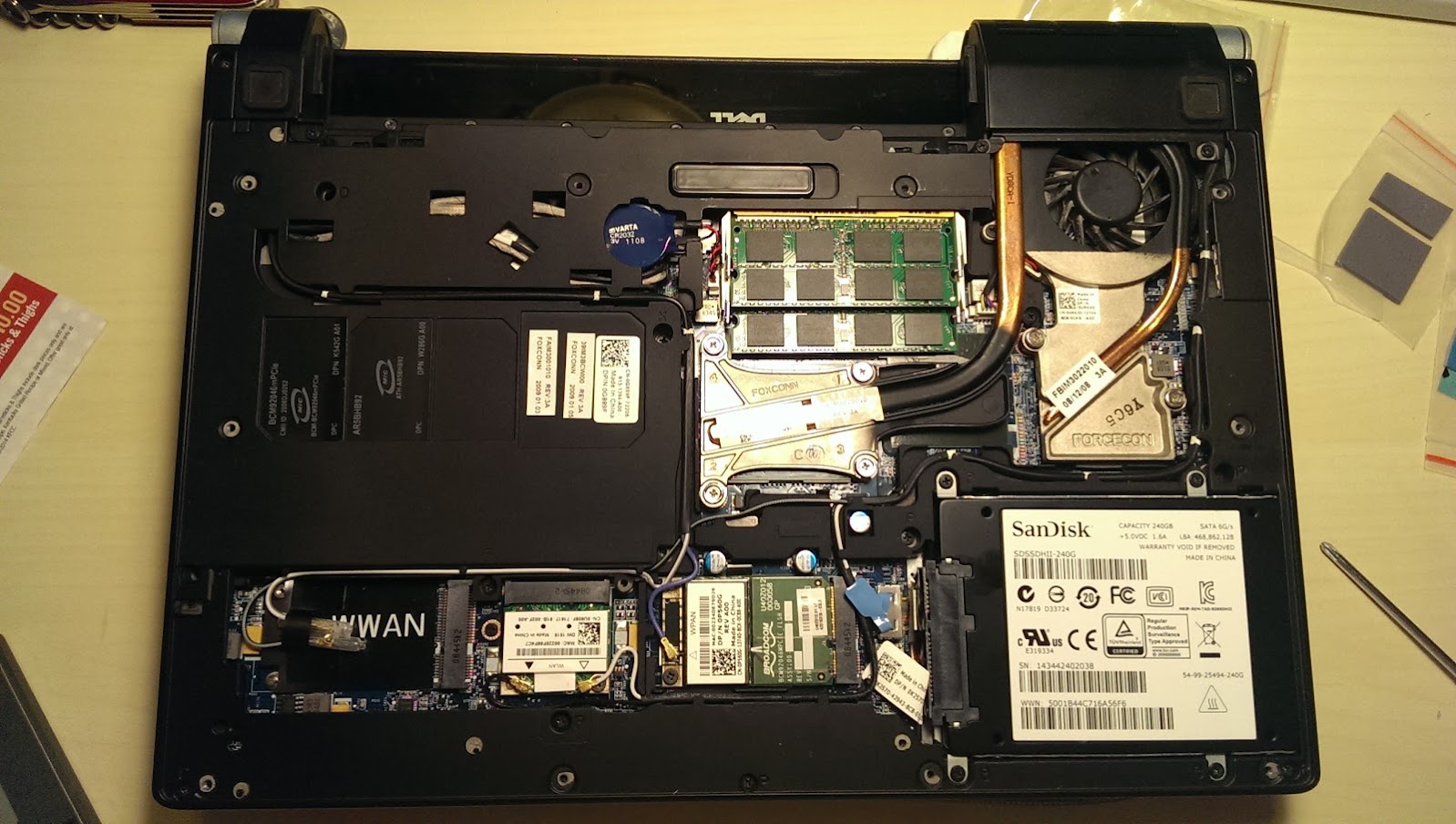 Everything worked fine during and after the setup process. However, there was one issue. After I installed Windows 7 Ultimate 64bit and essential software (using roughly 60GB of the total 223GB), I installed SanDisk SSD Dashboard 1.1.0. Strangely the Life Remaining index showed a 89%. This is awfully low for a drive that’s only seen three days of use. The next day it got even worse. The index would simply not show at all. Instead a “Not Supported” message was displayed.

I was not sure it was the drives fault. I installed about 50 Windows Updates and any one of them might have caused the issue. But it would be difficult to track down which one.

The system seemed to work just fine so I was not terribly worried. The Intel 335 SSD had a similar low endurance issue when it first came out but later it was determined to be a software error and fixed by a firmware update.

I submitted my inquiry to SanDisk customer support and posted a thread on their forum as well. Within two days I got feedback from SanDisk through both channels.

“We would like to inform you that the SSD dashboard is not correctly displaying the life remaining. SanDisk will release a fix in SSD Dashboard version 1.1.1 in one or 2 weeks.”

Indeed on the third day (9/10) SanDisk released Dashboard 1.1.1. I installed it and now Life Remaining works again and shows 100%. Kudos to SanDisk for how they handled this.